There have been concerns expressed recently about the proposed new site for the Kuaotunu library at the Domain, despite this proposal having been discussed fully at the recent public meeting in January with no dissent having been expressed.

To ensure that everyone is fully informed of the steps, processes and decisions that have led to this choice, the Library Committee has provided some background information here.

The Library Committee believes that the site at the Domain is the best option for the following reasons:

We had asked for your feedback on this proposal before (in December last year, in fact), and the eight responses received were overwhelmingly positive.  However in the light of the recent concerns expressed in the community, we are now asking you to vote on this specific question:

Do you want the Library Committee to continue with its plan to convert half of the existing building at the Domain into a new space for the Kuaotunu Library?

If you would like to provide the Library Committee with any additional feedback please contact Maxine McRobbie.

Thank you to everyone who took the time to provide their feedback on this issue.

The question asked was: Do you support the KRRA in trying to find a suitable alternative parking space for self-contained campervans, motorhomes and caravans?

Click here to read more detailed results, including the comments made by those who responded.  The incoming KRRA committee will consider the responses and decide what, if any, action it will pursue.

TCDC is consulting with communities this month on its 2018-2028 long term plan.
TCDC representatives will be attending the KRRA AGM at Easter in order to answer questions from our community about this plan. They have provided the following documents for your review:

If you have any questions for TCDC, please attend the AGM where you will be able to ask their representatives directly.

As advised in the last newsletter, the KRRA AGM will be held on the 1st of April (Easter Sunday) at 3pm at the Kuaotunu Hall.

VOTING
While this year membership subscriptions were paid on a per household basis, the Committee has agreed that:

For each matter to be voted on (including the election of the Committee), one vote per person will be allowed, in a household that has paid one subscription, based on a maximum of two adults per household.

NOMINATIONS FOR THE COMMITTEE
Nominations are now being accepted for the KRRA committee which is elected every year at the AGM.

As an organisation which represents the members of its community, the committee should ideally reflect the wide range of interest groups in the community. If you care about what happens in our community, stand for the committee and make a difference!

Committee nominations can be made here, or by simply emailing the Secretary with the details of who is nominating and seconding (note that the nominee, and the nominator and seconder, must all be current financial members).

Note that nominations will also be accepted on the day of the AGM, so submitting a nomination prior to that date is not essential. However brief details about those people who are standing for the committee and who have submitted their nominations prior to the AGM will be published on the KRRA website to assist members in making their decision on who they wish to represent them.
If more than 10 nominations are received for the Committee, a ballot will be held on the day.

PROXIES
As previously advised, at this meeting the Committee will be asking you to approve the changes to the constitution (the final version of which can be found here).

Important: to pass these changes, a majority approval of 65% of the financial membership is required. If you cannot attend the meeting, you can nominate a proxy who gives your vote at the AGM for you.

We will be making a copy of the proxy voting form available closer to the date of the AGM.

The Rural Fire Force Needs YOU! 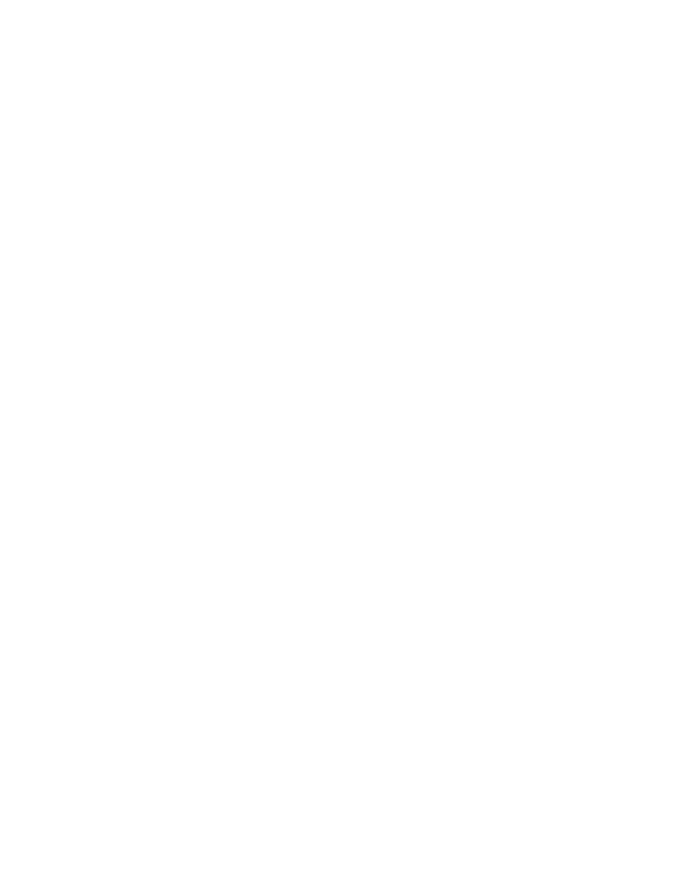 Support the Kindergarten this Sunday... 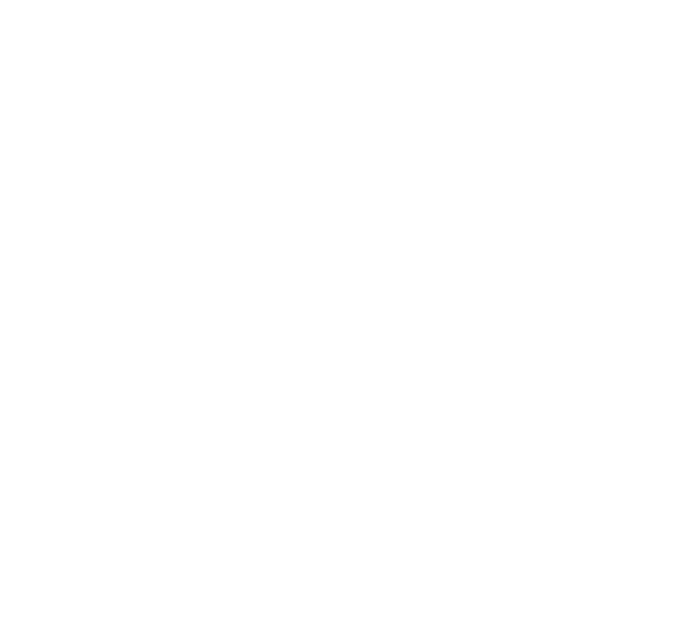 If you have neighbours or friends who you think would be interested in this newsletter, please encourage them to sign up for it themselves here.

We welcome your feedback on anything to do with this newsletter, or Kuaotunu itself. You can either reply to this email or contact us through our website.

You don't need to be a member of KRRA to receive this newsletter, but if you appreciate the work we do on your behalf and would like to have your opportunity to contribute to the ongoing development of this wonderful community we call home, please join KRRA today.